Bulgaria is really vast and beautiful. There are thousands of places that are worth a visit, and one life would certainly not be enough. However, this does not prevent a person from trying.

Even though I live in Varna, the city always surprises me with new, undiscovered places. In this line of thought, today I want to share with you 9 interesting facts about Varna that you almost certainly do not know!

1. The birthplace of a famous scientist

Varna is the birthplace of Fritz Zwicky. The name is not very familiar in our country, but Zwicky has made an outstanding contribution to science and is rightly considered one of the most significant astronomers and astrophysicists in the world. He is the first scientist to allow the existence of dark matter using the Viral Theorem. Zwiki, along with Walter Baade, coined the term “supernova”, suggesting that the supernova is the transition state of a normal star to a neutron star.

Among the greatest honors of the scholar is the Presidential Medal of Freedom. Zwicky was honored with it in 1949 for his work on rocket propulsion during World War II. There is both a moon crater and an asteroid named after the famous astrophysicist.

2. One of the two deserts in Europe

One of the biggest landmarks along Varna – the Pobiti Kamani locality, is a must stop for every visitor to the city. Apart from being extremely beautiful and interesting, the area is also the only naturally formed desert in Eastern Europe and one of two in Europe. Another naturally formed desert in Europe is called Tabernas and is located in Spain.

The Stone Forest covers an area of 253.3 hectares and is observed in several discoveries. The most famous – the Center-South group, is located at about 18 kilometers west of the city, next to the old road connecting Varna and Sofia. You can also get an individual seal of the landmark there stamped onto pages of an official passport-like booklet issued by the Bulgarian Tourist Union (BTU) and buy the stamp of the spot.

On December 20, 1949 the city of Varna was officially named Stalin, after the dictator of the Soviet Union, Joseph Stalin. The name change was in honor of Stalin’s 70th anniversary and happened spontaneously, literally for days. Next year, a plaster monument was officially unveiled. However, it remained at the entrance of the Sea Garden, where the sundial is today, for only 3 years since it began to collapse.

Varna is the place where the last battle is given, marking the end of the Crusades. In the autumn of 1444 the troops of Vladislav III Varnenchik and Janos Hunyadi cross the Danube River. They encounter little resistance from the Ottoman troops on their way to the Black Sea. Thus, the Crusaders liberated Northern Bulgaria, reaching as far as Kaliakra. In October of the same year, the forces of Varnenchik and Hunyadi were met by the Ottoman army in present-day Varna.

At the height of the battle, the Crusaders were near victory over the Ottoman troops. Thus, Sultan Murad II, commander-in-chief of the Crescent, left the battlefield. At the sight of the retreating Sultan, the young Vladislav Varnenchik slammed his cavalry knights into the center of the Ottoman forces. His goal was to capture the Sultan. However, the king failed and fell killed, his head impaled on a pike. This demoralized the Crusaders, they lost the battle and retreated. Thus Bulgaria remained enslaved in the next 434 years.

The Roman baths or thermae are a well-known site of Varna, but they seem to attract fewer visitors. It is interesting to note that the Varna Roman Thermae are the fourth largest such complex in Europe and the largest on the Balkans. Given the size of the Roman Empire, this fact is truly amazing!

The thermae were built in the late 2nd century AD and were used until the end of the 3rd century. The main part of the complex is being excavated from 1959 to 1971. Much of the complex still lies under the surrounding streets.

6. The Dormition of the Mother of God Cathedral

The main stone of the church was laid by Knyaz Alexander I on August 22, 1880. On the occasion of the commencement of the construction of the church, the knyaz also pardoned all prisoners of Varna, who had three or less months left until their sentence expired.

7. Varna within the limits of Bulgaria

Varna is a city with a thousand years of history, but it is interesting to note that during most of its existence the city did not enter the borders of Bulgaria. The city was annexed to the Bulgarian state only at the end of the 8th century. Рelatively soon afterwards – in 970, it was conquered by Byzantium. In 1190 Varna was liberated by King Ivan Assen I and already permanently included in the state in 1201 under King Kaloyan after a brief siege of the city. In 1389 the city fell under Ottoman rule until July 27, 1878.

One of the most prestigious institutions of higher education in the country and another symbol of the city – Nikola Yonkov Vaptsarov VVMU, has a very interesting history that many do not know. It was founded on January 9, 1881 under the name “Naval School”. It is interesting, however, that the beginning of the school was given not in Varna but in the city of Ruse.

Initially, the school trained stokers and train drivers for Bulgaria’s navy. In 1900, the Unterofitser School in Ruse was closed and two other schools were established in its place. One of which was relocated in Varna under the name “Fleet Machine School”. It was not until 1949 that the school adopted its current patron, the poet Nikola Vaptsarov, who graduated from the school in 1926.

In 1861, the Ottoman Empire drew up a plan to build a railway line that would improve communications and transportation in the empire. After considerable delays in the project, work on the construction of the line connecting Ruse and Varna – the two largest cities at that time, began only in 1864 and was executed by the brothers Henry and Trevor Berkeley.

Again, after a series of difficulties and delays, in October 1866, Middhad Pasha – Governor of the Danube region at that time – traversed the section from Ruse to Varna and declared the line open. Thus, it becomes the first railway line in Bulgaria and the in the Balkans. During the construction of the section, the manufacture of rolling stock began. The first 10 locomotives made in the English city of Manchester arrived at the port of Varna before the very opening of the line.

The idea of the line was to be part of the London – Constantinople railway. The idea never came to fruition. Later, however, the section Ruse-Varna was included in the route Paris-Constantinople. And in 1883, 1884 and 1885 the iconic “Orient Express” passed along it.

Find more interesting stories about Bulgaria in our adventure section!

Brianna Wise
Brianna is a wife of a gamer and a gamer herself ... a match made in heaven. She enjoys PC gaming the most but dubs in console gaming on occasion. When she is not gaming and making friends online, she loves meeting people in person and travelling. 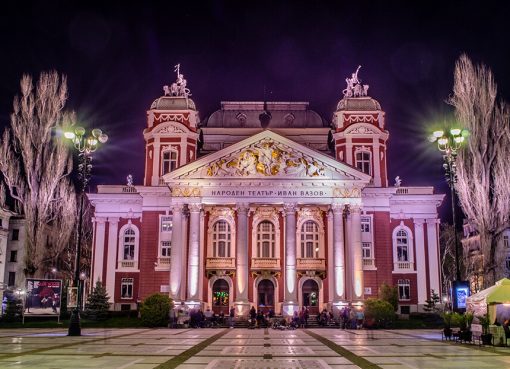 Top 10 things to do in Sofia + Tourist’s Survival Guide 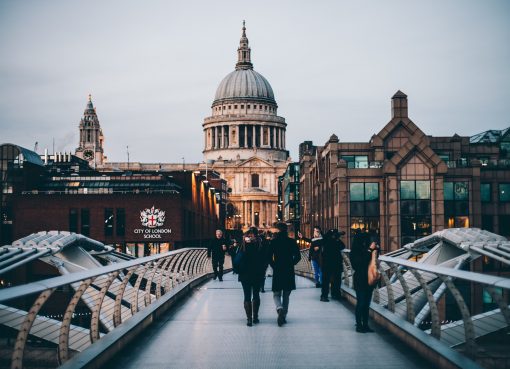 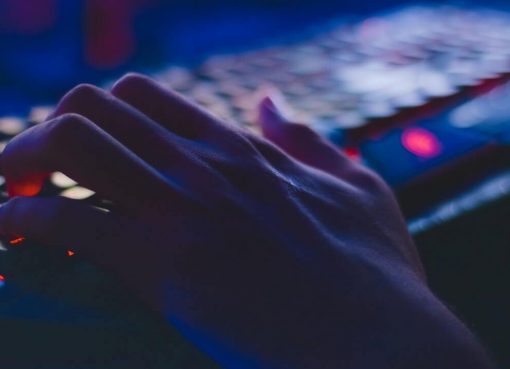